Training Center Pros Inc, our EOD Gear Shop and our gear catalog, EOD-Gear is based in Nashville Tennessee at 1029 Elm Hill Pike, 37210.

With our new location in Huntsville just outside of Redstone Arsenal, you can check out Warrior Assault Systems gear as well as our full line of EOD and Tactical gear, equipment and armor.

Located on the west side of the building at 4220 W Schrimsher Lane SW, Suite W-9 Huntsville, AL you can stop in Monday through Thursday from 1100 until about 1600.  Wednesdays we usually stay late for attendees at many of the trainings being conducted at Redstone.  We'll have burgers and cold drinks on ice.

Remember, EOD Gear is on the west side of the building opposite Schrimsher.  You'll need to go around the Citgo, down the west side, all the way to the back.

"Why Warrior Assault Systems?" you ask.

I was introduced to Warrior Assault in 2014 when the US distributor called asking about EOD gear to fit in a specific backpack.  As soon as I saw a picture of the backpack, I had to have one to check it out for myself.

The attention to detail in the stitching, design and materials is what I was used to using while serving as a US Navy EOD Tech.  Everyone that blows things up for a living is extremely tough on gear.  We will spend extra for the gear that is proven to hold up in the most extreme environments.

Gear is randomly pulled from inventory and inspected as part of our Quality Control Program to ensure that you will receive the quality of gear that you demand.

As a company, we made it a priority to incorporate Warrior Assault whenever we were able and to pick up the entire line of gear.  We're proud to add that Warrior Assault Systems is available on our GSA Schedule.

Unfortunately Warrior Assault isn't manufactured here in Alabama but all of the material and components are US Made!

Warrior Assault Systems was created by a former British SAS Breacher.  All of the components are US Made and sent to the UK for manufacturing under the watchful eye of the founder and then sent back to the US.

Check out the entire line of Warrior Assault Systems in our catalog or use the Contact Us form to schedule a viewing at our Training Center at 1029 Elm Hill Pike Nashville, TN 37210 or EOD Gear Huntsville at 4220 W Schrimsher Lane SW Huntsville, AL. 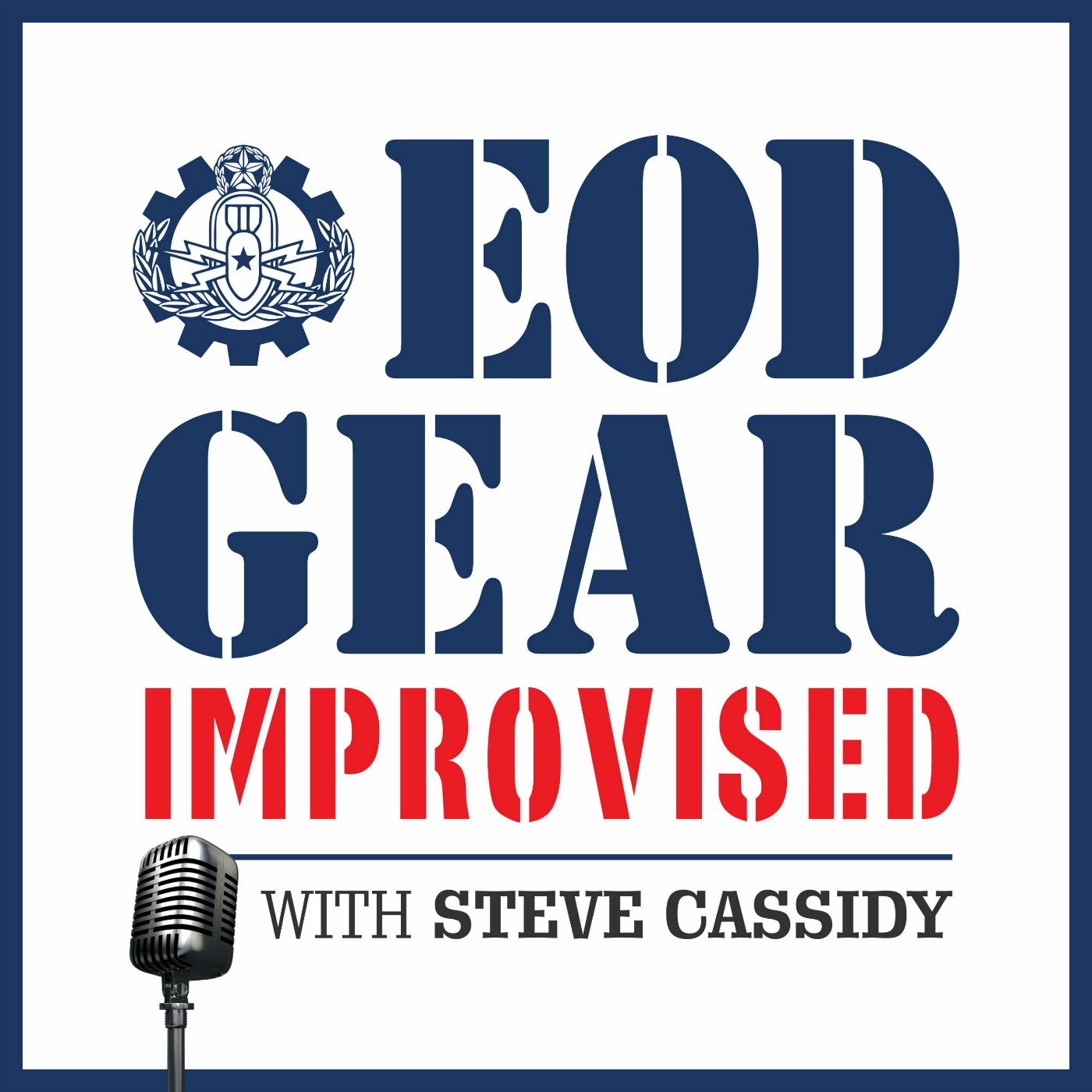 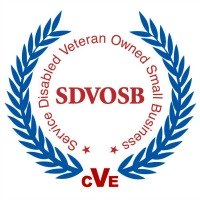